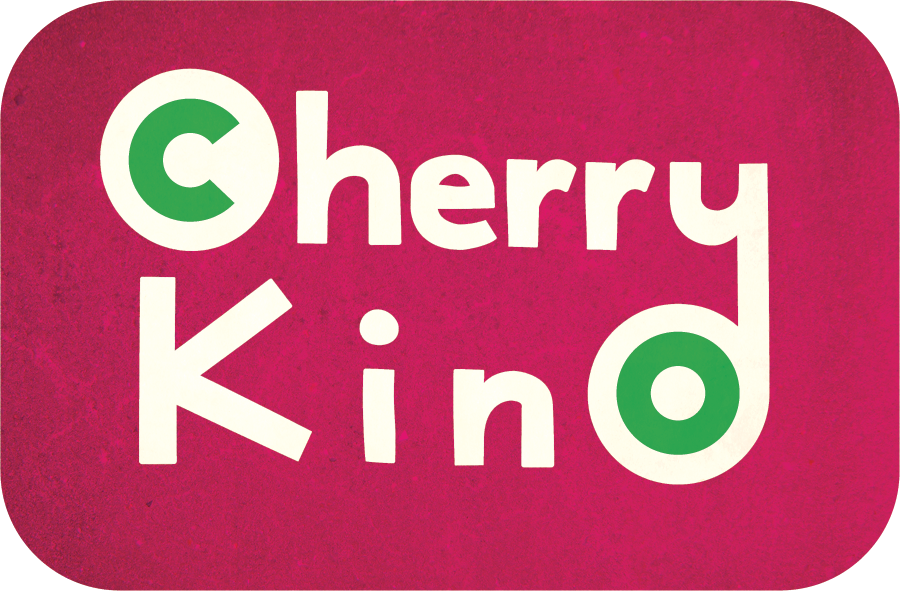 I've just watched a test strip of film that I developed using an alternative to sulphuric acid for the bleach part of the black and white reversal process! I'm totally thrilled! It has come out beautifully. I have always avoided using sulphuric acid to mix my own bleach because I'm quite freaked about how utterly volatile and dangerous it can be. I know there are safe ways of working with it, including loads of ventilation and goggles and lots of protective gear, but I didn't fancy having to spend loads of cash on stuff like that. And sometimes, when I have a real aversion to something, despite assurances it's all ok, I like to listen to my gut. So, for a few years, I've mostly been developing colour film, or else developing b/w film as a negative process, or using a fomapan reversal kit (which isn't brilliant for Tri-X - it makes footage shot on a sunny day look like it was really overcast, and it's pretty pricey too).

So I found out about an alternative solution on the website www.photosensitive.ca which involves using 65 g/L sodium bisulfate and 10 g/L potassium dichromate. For photographic / cine developing purposes, this is almost identical to the sulphuric acid bleach, because the resulting solution is chemically identical to an equal mixture of sodium sulfate and sulphuric acid, and the sodium sulfate is photographically inert! Genius!

Because sodium bisulfate is a powder, and behaves differently to how acid behaves, it is so much easier and safer to use. Of course the potassium dichromate, the other powder used, is seriously dangerous to health and should absolutely never be inhaled, and spillages should be cleaned up promptly otherwise they dry and the powder gets into the air and can be inhaled, but at least cutting the sulphuric acid out of the equation means there's one less thing that could go wrong!
A little extra info about potassium dichromate, courtesy of Florian Cramer (thanks Florian for flagging this up). It is seriously nasty stuff, so utmost care people!!

"But as you write in your original posting, people should be aware of the health risks of Potassium dichromate which according to Wikipedia is "one of the most common causes of chromium dermatitis; [...] especially of the hand and fore-arms, which is chronic and difficult to treat. Toxicological studies have further illustrated its highly toxic nature. With rabbits and rodents, concentrations as low as 14 mg/kg have shown a 50% fatality rate amongst test groups. [...] As with other CrVI compounds, potassium dichromate is carcinogenic and should be handled with gloves and appropriate health and safety protection. The compound is also corrosive and exposure may produce severe eye damage or blindness.[9] Human exposure further encompasses impaired fertility, heritable genetic damage and harm to unborn children."

Here are the timings I used for developing my test strip of Tri-X b/w reversal Super 8 film:

Very pleased. Has really worked brilliantly. Off to process 3 full Super 8 films now, and get on with making that music video for 'Kiwi', the single by Leeds band 'Just Handshakes'.

The developing is only a tiny first step - then comes toning by hand using brushes on each individual frame. Not to mention the editing! I have so much work to do at the moment, better go and get on with it!

Thursday, Friday and Saturday were spent teaching children Super 8 filmmaking in Cambridgeshire. It was ace fun. I spent a day with 6 year olds on Thursday! They were so sweet, and really focused on the filmmaking, I was totally impressed. The next day I spent with 9-13 year-olds doing b/w filmmaking with caffenol and applying colour by hand, and the day after that was shooting colour reversal and cross-processing it, with 8-14 year-olds. I slept for England afterwards!

My friend Marko from Bristol also sent me an email about how mac laptops are totally influenced by the design of Braun Nizos! It was a revelation - but one that makes perfect sense when you think about it! That brushed steel look - total winner. 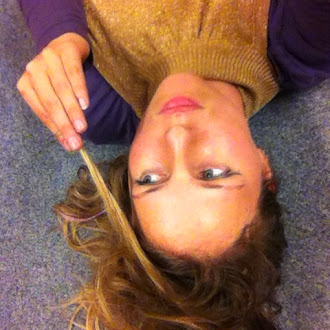